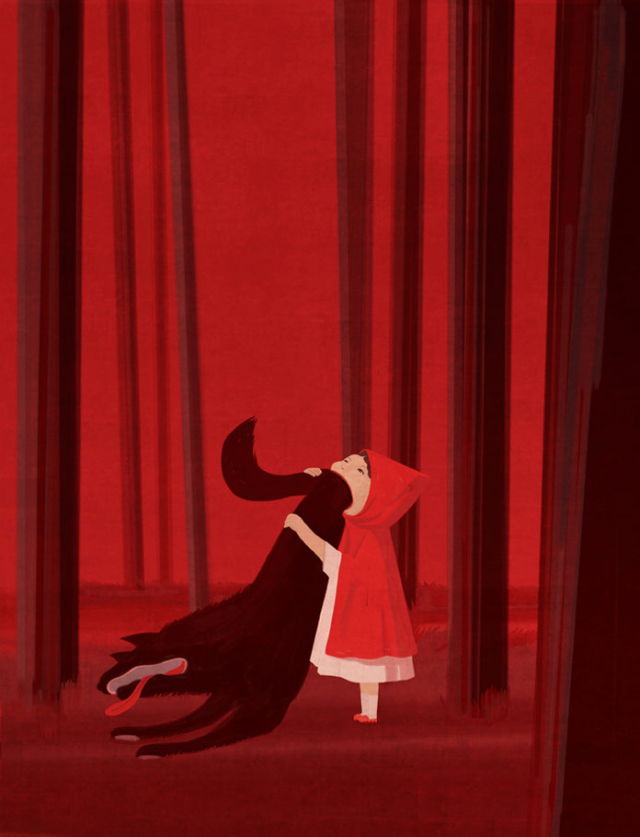 Now, I’m not a Shalimar guy. Believe me I’ve tried. I don’t even think I’m a Mitsouko guy, which, for any self-respecting smell-nerd is at least heresy adjacent. I avoided Guerlain’s other pillar L’Heure Bleue because when reviewing the first post-IFRA version Tania Sanchez only had this to say:

A pretty stranger has come in claiming to be your best beloved.  It is hard to be angry with her.  She is clearly out of her mind; they look nothing alike.  You sit and wait patiently for your love to turn up.  The windows go dark, night after night while the stranger smiles and dawdles, waiting for you to forget.  Can you?

With no access to the vintage stuff, I wrote LHB off entirely. Who wouldn’t? After a competent opening, that version gets grim pretty quickly. I can’t imagine why they would they let it go to market. If there’s any justice, sales would’ve been miserable.

Not really meaning to, I ended up at the Guerlain counter at Saks in Beverly Hills. Their rep Alejandro is one of my all time favorite people working sales. He’s honest about reformulations. He doesn’t try to sell you anything. And he’s more than happy to wile away hours letting you dig through his magic drawer of back stock. Last visit, he let me smell the newest version of L’Heure Bleue, reformulated by Guerlain’s head nose Thierry Wasser. Y’all, please believe the hype: LHB is back.

Yes, it’s got a bit of a modern sheen, and it probably doesn’t quite have the staying power of the old stuff, but this stuff moves. You can practically hear the strings when you spray it on. It flirts with edibility but never quite resolves itself as either a gourmand or not a gourmand. It is the best kind of coquette.

But hold your horses, folks, because then something miraculous happened. A friend of mine got a bottle of the parfum–wait for it–FROM THE 1930s!!! And that stuff, to quote Bob Odenkirk, makes other perfume smell like fucking horseshit. It makes No. 5 seem like a snooze. It makes Knize Ten seem staid. It packs a blast of romance and drama unlike anything I’ve ever smelled. I’m tempted to say that it will be hard to go back to normal life after this, but the truth is that it could only make normal life better. Until I meet its like again, that one brief shimmer of beauty will keep me warm. It makes this weary world seem a little brighter. 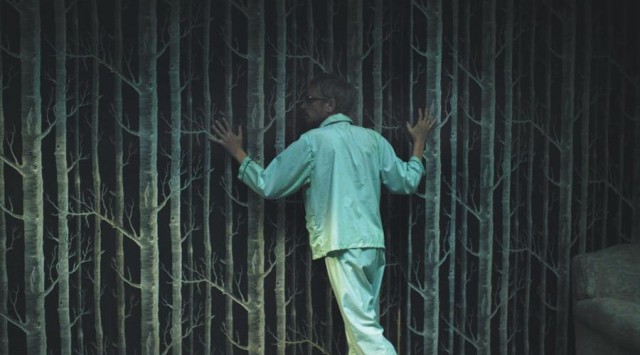 Spraying L’Heure Perdue on this morning in my pajamas, I was tempted to curl up in a sunny spot and call it a day. Not only was the stuff giving me a serious case of the ol’ swoons, but it played just fine with my tatty jammies. Certainly, you could rock it with a fancy outfit. Perhaps not full ball gown/black tie, but you never know… Unbelievably, it also smells great with jeans and a t-shirt, certainly a luxurious choice, but never costumey or demanding. When was the last time you smelled something that hit all those marks?

Best of all, L’Heure Perdue is both deeply weird and cuddly. Just like the best of Chanel, when I get a good whiff I feel a wave of pure pleasure, right down to my molecules. My mom, a smell novice with great taste, had the same reaction. To top it all off, L’Heure Perdue is beautiful and complex and impressive enough to appease even the most finicky of perfume nerds. The only problem is the price tag.

I can’t believe I’m doing this, but I’d actually like to quote the blurb from the website. I’ve never read any copy that was both so apt and so honest.

Voluptuous and intimate like the scent of familiarity, L’Heure Perdue owes all to science so clever in posing as natural when in fact it is a feat of alchemy. The fragrance explores the artificial through a precipitate of large synthetic molecules, particularly vanillin.

They even declare proudly that the stuff is heavily synthetic! Along with its many other lovely contradictions, the fragrance smells like a synthetic but behaves like a natural. It is smooth and soft, and never outstays its welcome.

The name suggests a reference* to Marcel Proust, whose À la recherche du temps perdu (I understand from Wikipedia) deals with smell and recollection. All of that would be obnoxious if it didn’t fit the overall effect of the fragrance so perfectly. Smelling L’Heure Perdue conjures up memories and associations that refuse to find a solid form. Instead they shift and reverberate, casting ever longer shadows. Don’t sleep on this one, my friends.

*I also wonder if it’s a reference to Guerlain‘s epochal but now gutted L’Heure Bleue.