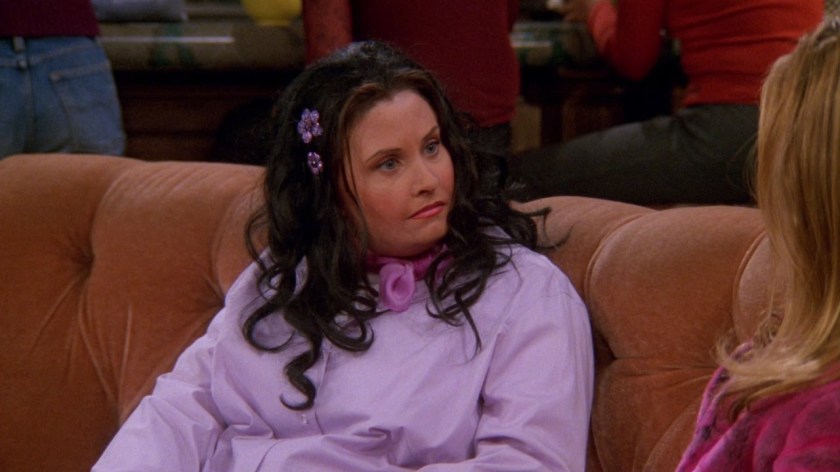 Growing up I had a treehouse built into my grandfather’s old orange tree. It smelled of everything orange: the fruit certainly, but also orange blossoms, and a diffuse sappy greenness, which nonetheless carried the spirit of the oranges well beyond fruit-bearing season. If it sounds magical, that’s because it was. Best of all, those orange smells mingled with darker, woodier, more resinous smells: the lumber of the treehouse and the dirt from the ground below.

My father also loves the smell of citrus, particularly neroli. He loves a classic eau de cologne in a way that always makes me think I’m missing something. The eau de cologne is one of the oldest styles or genres of perfume based on a recipe of citrus, herbs, and musks. The French school leans on lemon in the opening, while the Italian school favors orange notes, including neroli. The Russian version tends to be drier and more abstract. It is a classic and generally a must-have for anyone who likes fragrance.

Still, I don’t care for it. In my ever-expanding perfume horde, there remains a noticeable gap where an eau de cologne ought to be. Even Chanel‘s exceptional Eau de Cologne makes me want to scrub it off well before the drydown. Although, admittedly, that opening is sheer, back-straightening perfection.

So what gives? Why don’t I care for citrus for citrus’s sake? Maybe it’s the built-in preciousness in most eaux de cologne, that fresh-scrubbed baby angel thing, with nothing even remotely dirty to balance it out. I like citrus best when it is shorn of its squeaky clean pretensions. Perhaps that’s why I like Etat Libre d’Orange‘s Cologne, which combines a typical citrusy opening with a leathery base. In a perfect world someone would cook up a cross between Institut Très Bien‘s Cologne á l’Italienne and YSL‘s Kouros (both, incidentally, by the great Pierre Bourdon), a snappy mix of bright freshness and dirty bathroom.

My general ambivalence toward musks also makes eau de cologne a hard sell. Citrus notes are some of the most volatile in perfumery, meaning they evaporate quickly, and thus can only be properly smelled for a bit. To make them stick around longer, nearly all colognes use heavy doses of musk, which act as a fixative to prolong the citrus smells. By the end of the day, that’s most of what you’re smelling. A notable exception is Mugler‘s Cologne, which smells musky/industrial and is all the better for it.

So, here’s an easy fix: let an eau de cologne disappear naturally. It doesn’t need to stick around for hours like a normal perfume. It’s supposed to disappear right away. Once someone kicks out a great one that doesn’t overstay its welcome, I might just reconsider my position.